Sandblasting and coating services in Nigeria

Another name for sandblasting is abrasive blasting, and it is a type of surface-finishing process where a sandblasting pot is powered with an air compressor that supplies the air that blasts the sand on the target surface. The blast of sand powered by an air compressor sprays the abrasive sand particles under high temperatures on the intended surface; as the sand touches the surface with that considerable force, they create a smooth surface by removing a layer like rust. Tikweld products and services is one of Nigeria's most technically experienced groups of experts for sandblasting. 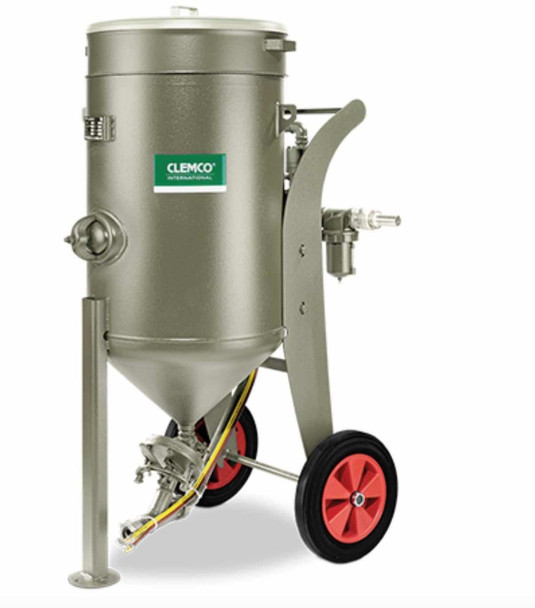 Sandblasting surface finishing is one of the most important parts of cleaning and finishing a surface preparatory for coating, especially for materials going to oil and gas fields. Sandblasting enjoys the features associated with the abrasive properties of sand to smoothen surfaces with its force. You can also see that sandpaper contains sand-kind particles on the surface that does the same thing, smoothening surfaces. In sandblasting, the sand removes the top surface, usually unwanted particles, before the final coating. Sandpaper and sandblasting work the same way, except that sandblasting involves highly pressurized sand.

The process of Sandblasting 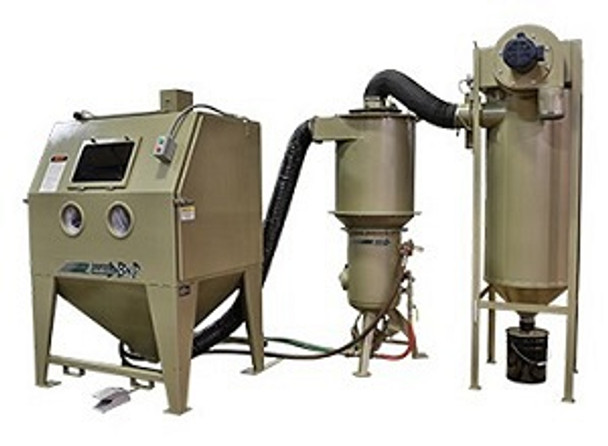 When the entire thing is set correctly, and the operator is fully kitted with the proper safety hoods, the compressor is connected and starts working. The pressure of air from the compressor pushes the sand through the hose and towards the nozzle, which now comes out as a blast on the intended surface, and because of its abrasive properties, the sand can create a smoother surface. Concrete, for example, is often sandblasted. After the concrete has been poured and allowed to dry, it's treated with sandblasting. The process removes some of the excess material on the concrete or metal, which in turn makes it smoother.